As a company with over six years of experience in building innovative tools to empower home buyers, loan officers, and real estate professionals, NestReady is excited to showcase its growing team! Learn about all the vital members from each of our teams, including engineering, marketing, design, and more.

A fourth-generation real estate entrepreneur, Mauro has been working in the industry since he was 14 years old. After completing his MBA from Queen’s University, Mauro launched Navut in 2012, growing the company to 20 employees and over 1 million users. In addition to his role as a board member and CEO of NestReady, Mauro serves as a mentor at Founder Institute, NextAI, and TechStars, and sits on the board of advisors of several technology companies.

Marcos is a high producing business development expert with more than 20 years of expertise in launching and commercializing new technologies. Applying the lean-startup methodology, Marcos successfully launched new technologies for multiple market leaders before co-founding 3 tech companies. Navut, its second tech startup, helped millions of people finding a new home by focusing on the location first and received awards and recognition from organizations such as Google, EY, and Techstars.

An active mentor at the Founder Institute, Holt Fintech Accelerator, Techstars, and a board member of Junior Achievement, Marcos is passionate about advising early-stage entrepreneurs and fostering the entrepreneurial spirit in children.

As a serial technical founder and developer, Frederick has applied his experience to the real estate and mortgage industries for nearly a decade. Prior to NestReady, Townes served as co-founder, CTO, and president of Placester, where he helped raise over $100 million in funding. Previously, Townes was the founding CTO at Mashable, one of the top independent media sites worldwide, as well as the founder of W3 EDGE, where he created influential web solutions like W3 Markup, a user interface development service, and W3 Total Cache, a leading web performance optimization framework that powers tens of millions of sites.

At NestReady, Mirela focuses on seamlessly onboarding new clients, as well as ensuring that  current clients are getting the most out of NestReady’s products. With a bachelor's degree in Hospitality and an MBA from Concordia University, Mirela puts her specialized background to work in supporting clients, as well as providing data analysis to help improve their processes.

Outside of work, Mirela loves reading and cooking meals that remind her of all the different countries she has lived in.

As Home Search Assistant and Office Manager, Sloan brings six years of experience in finance and property management to her role in guiding homebuyers on the NestReady platform from start to finish. Whether she’s helping them find the most suitable realtor, for their needs, or connecting them to NestReady lenders for a mortgage, Sloan has homebuyers covered!

Outside of work, Sloan loves spending time with her husband, baking delicious treats, and going to as many concerts as possible.

As the Engineering Manager at NestReady, Alex brings years of experience shaping ideas, solving problems, and delivering enterprise-grade projects with high scalability for leading startups and mortgage institutions. Alex began writing code at age 14. For the past decade, he has devoted his career to web development in a variety of programming languages. Prior to joining NestReady, Alex held managerial, advisory, and executive positions at various American and Canadian companies.

Outside of work, Alex enjoys spending time with his two daughters, as well as playing his guitar.

Débora is a member of the Engineering team at NestReady, working primarily as a back-end engineer. From writing and running performant code, to discussing ever-changing business needs, Débora loves the challenge of building solutions for the mortgage industry. She holds a Computer Engineering degree from the University of São Paulo in Brazil, where she was born and raised. Débora is also passionate about teaching and education, and created and taught a course for undergraduate engineering students her alma mater.

Felipe brings a master’s degree in computer engineering and a range of experience to his role as Senior Back-End Engineer. Previously, Felipe has worked as a developer of highly scalable web applications, including embedded C and web applications for telecommunication equipment. In addition, he has also served as a software and system architect and as a testing engineer.

Apart from his passion for coding and installing plugins in his VIM editor, Felipe has been practicing rock climbing for five years, and can't wait to tackle the famous Canadian Rockies.

Jatin joined NestReady as a Senior Data Scientist, using AI to build user personalizations and image processing applications. He previously worked at American Express, where he implemented solutions for multiple use cases in the AI space. Jatin has also worked with Deloitte and NCR Corporation.

Outside of work, Jatin loves spending time with his family and playing with his little one.

Maysa who is a UX and design enthusiast with a passion for problem-solving through innovation. As an Interaction Design Specialist, she focuses on creating meaning, simplicity, and excellence in each delivery. Maysa’s mission is to deliver projects that not only meet people’s real needs, but are also fun and simple to use. For the past ten years, Maysa has helped various companies build product interfaces that meet their business goals and delight users.

In her free time, Maysa enjoys reading, playing video games, and spending time with her family and friends.

Natasha joined NestReady to create and maintain the best quality assurance practices for our software projects. Natasha helps improve the experiences of NestReady’s users by ensuring that the platform performs as it should. An analytical thinker with over ten years of experience in the field of software testing, Natasha is excited to help NestReady provide the best user experience.

Natasha's hobbies include board games, escape rooms, and movies.

With over 12 years of experience in digital marketing and ad-tech, Ivan has helped multiple technology companies, including AdGear (acquired by Samsung), Acquisio (acquired by Web.com), Dialogue, nGUVU, Foko Retail, and Munvo, build and scale digital marketing and lead generation efforts. A student at heart, Ivan has studied in the fields of information systems, computer science, economics, and marketing. During his school years, Ivan also worked as a lumberjack in the Northern part of Quebec.

Théo joined NestReady in 2018. Previously, he created and ran an event production company organizing 100% vinyl disco and house events in Montréal and Paris. An avid follower of the startup world, Théo jumped at the chance to work for NestReady, a startup disrupting two sectors he was familiar with: banking and real estate.

In his spare time, Théo enjoys digging through and listening to House, Disco, and Soul records.

Lola's role in the office consists primarily of giving lots of love to everyone she meets, as well as trying to sneak a bite of someone’s lunch. Lola's amazing and positive energy brings plenty of joy and smiles to everyone in the NestReady office.

Outside of the office, Lola enjoys going for walks, meeting new people and dogs, and most importantly, getting yummy treats for good behavior. 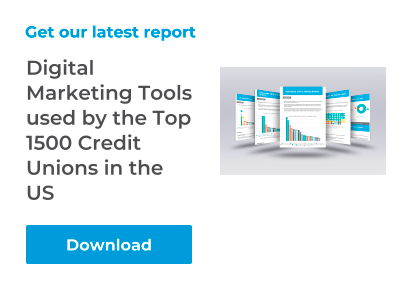 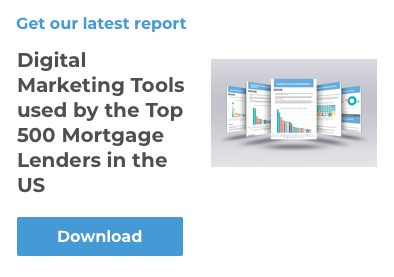 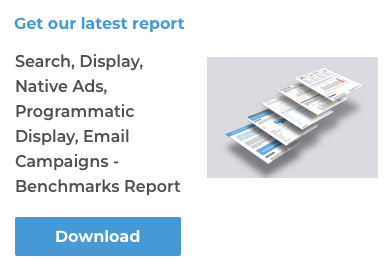 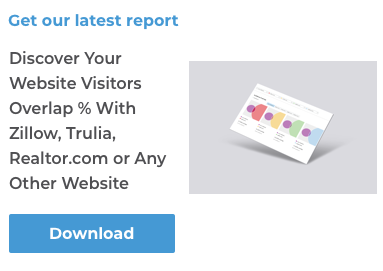 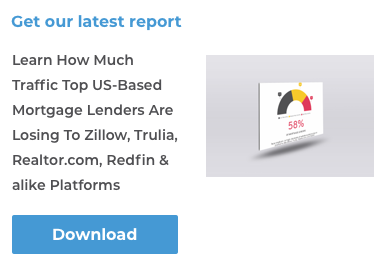 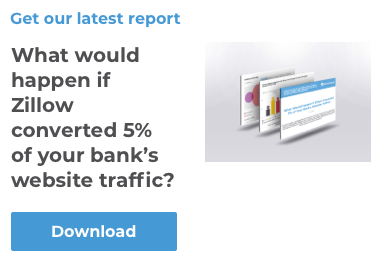